Commitment is Stronger than Love

One night shortly after my marriage, I went to tell my new stepson good night. During the conversation, he asked, “Debbie, when you and Dad split up…”. I interrupted him to say that we wouldn’t be spitting up. “OK,” he resumed...

One night shortly after my marriage, I went to tell my new stepson good night. During the conversation, he asked, “Debbie, when you and Dad split up…”. I interrupted him to say that we wouldn’t be spitting up. “OK,” he resumed, “Whatever. If you and Dad split up, can I come live with you?”

While I was very flattered (and assured him that he most definitely could come live with me), I was also very sad. Because his parents’ marriage had fallen apart, he assumed that most marriages eventually fail and he was trying to plan ahead.  The incident made me realize that, more than love, my stepson needed a commitment that he could count on.

Some of our foster or stepchildren may not be easy to love, and others will be even harder to like. Even when we do love them, that alone will not be enough to help heal emotional scars. More than anything else, our children need to know that, even on days when you do not love (or even like) them, you will follow through on your commitment to them.

Strong Commitments are the Foundation of Our Relationship

I knew from my days as a social worker that a permanent home is the one thing that foster kids can't count on. The message that many of them took from their foster placement is that they cannot be part of a family. I soon realized that children of divorce, while not accepting as much responsibility for the fracture, also have lost the firm foundation of their lives. As I heard one teenager put it at a conference, “When the two people you love most cannot follow through on their most important commitment, what can you believe about everything else they have told you?”

So, don’t expect your foster or stepchildren to be willing to spend energy on a relationship until they know that you will be there for the long haul.  For the first year or so of my marriage, my stepsons, while always friendly and polite, were reserved. They had no objections to me; they just did not know how long I would be around. Both their father and their mother had been in short-term romantic relationships in the years after their divorce. Their sons simply had no experience seeing that relationships and marriages actually could be permanent. They were not going to invest many emotional resources in a relationship with me as long as there was the possibility that our marriage would be only temporary, too.  A few years later, I asked one stepson whether he had quit wondering whether his father and I would eventually divorce.  “Pretty much,” he said.  “I mean, you are still here.” 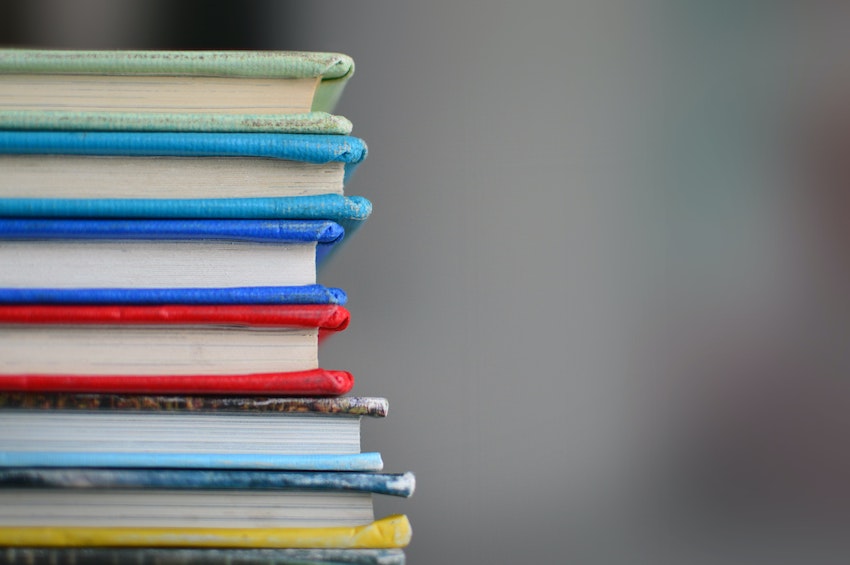 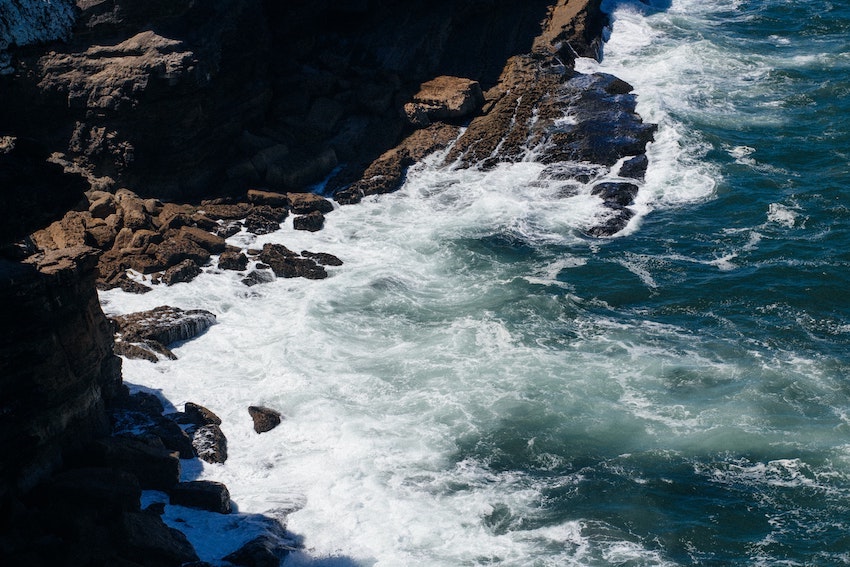 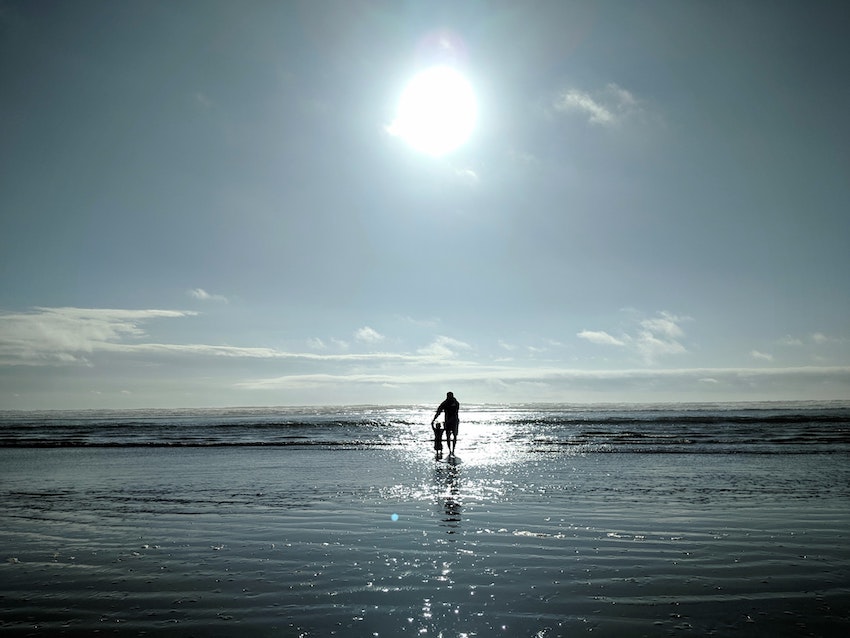