One of the most active areas of mental health studies these days is the effect of adverse childhood experience...

One of the most active areas of mental health studies these days is the effect of adverse childhood experiences (ACEs) on long-term health.  The term stems from a groundbreaking study from 1995-1997 by the Centers for Disease Control and the Kaiser Permanente Foundation.  That study found that children who experience ACEs have increased risk of physical and mental health problems in later life.  The ACEs that researchers have studied include domestic violence, substance abuse, and parental divorce or separation.  Later studies expanded the definition to include community violence, bullying, and living in foster care.

The CDC recently completed an expansive survey of 25 states, and found that one in six adults has suffered from four or more ACEs.  High ACE scores were associated with poor health and risky behaviors.  The study found high correlation, which is not the same a causation.  However, it replicates numerous studies finding similarly high correlation.

ACEs also can create a spiral of continued victimization.  There is a high correlation, for example, between ACEs and kids who become bullies or suffer from bullying.  Other young people who have suffered from inter-personal trauma  exhibited less self-control than a control group.

Several very intriguing studies have found a high correlation between ACEs and physical changes in children’s brains.  Although the research is relatively new and somewhat controversial in parts, most of the studies show a clear and high correlation between ACEs and changes in the areas of the brain that regulate stress and emotions.  Toxic stress as represented by ACEs may actually alter brain chemistry and neural connections to make it more difficult for them to handle normal life stresses as they age.

Most of the work that the CDC and state health organizations have done since the initial ACES study has focused on prevention.  This work is important for public policy, but it has limited application to those of us who work in individual organizations.  Our work as mandated reporters may prevent abuse, but there is as yet no scientific evidence showing any measurable prevention.

Even if mandated reporter laws and awareness-raising programs do have an effect, they do little to address such ACEs as divorce, absent parents, or community violence.  The challenge for youth organizations working with those populations is how to help the children who come to us after suffering from toxic stress that we could not prevent.  Fortunately, as I will explain in my next post, we are seeing more research about ways that parents and caretakers can counter ACEs that children suffer. 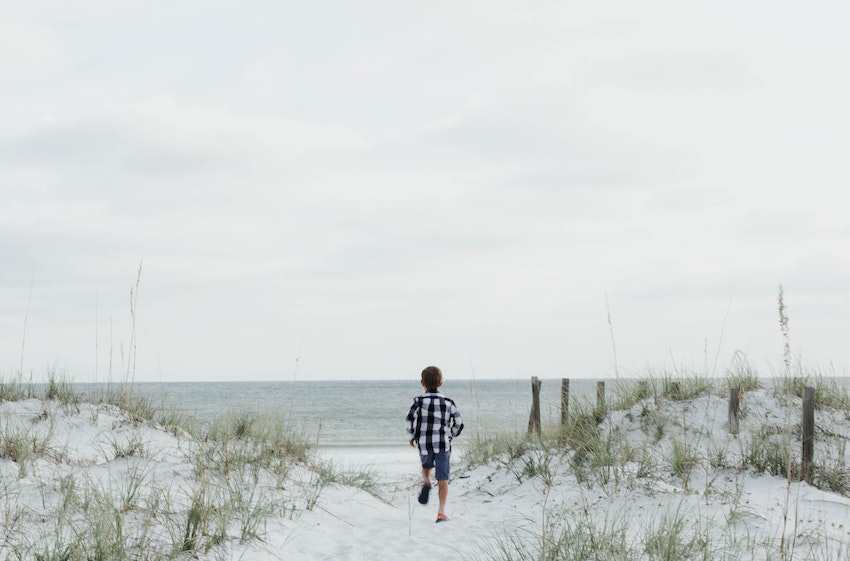 We Cannot Let Our Children’s Trauma Define Them 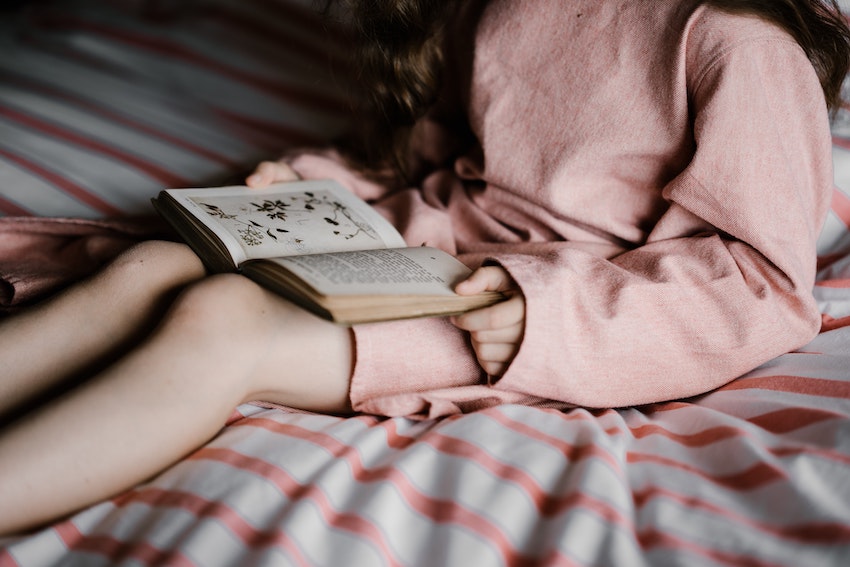 Overcoming the Self-Limiting Stories That Our Children Tell Themselves 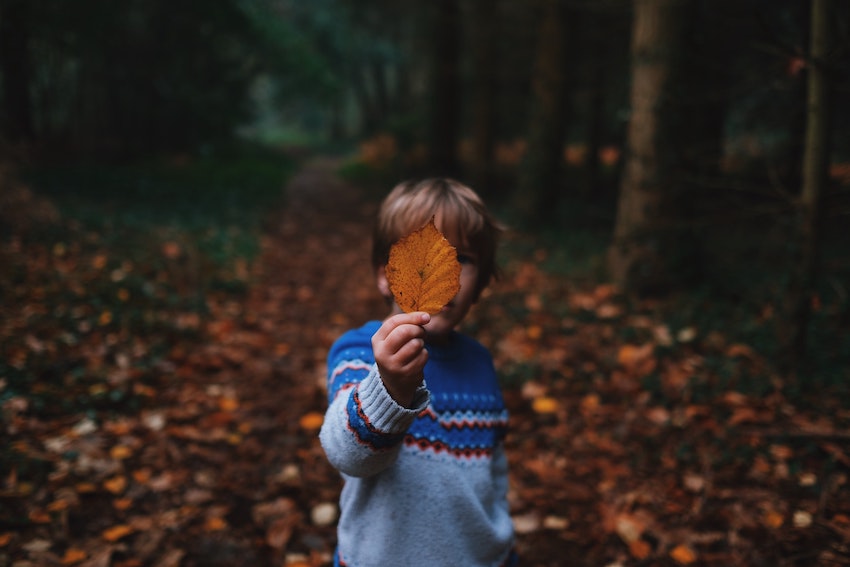