How To Reduce Burnout By Letting Go of Decisions

While we are talking about the importance of not trying to be perfect, let’s consider a common problem of deciding on consequences for rule violations, particularly when you and your spouse don’t agree. It’s a common area of conflict between parents, but I have learned that it also...

While we are talking about the importance of not trying to be perfect, let’s consider a common problem of deciding on consequences for rule violations, particularly when you and your spouse don’t agree. It’s a common area of conflict between parents, but I have learned that it also can be an opportunity to offload some of the stress and responsibility.  In short, we don’t always have to fight the battles that we think we do.

The first question is what consequences you and your spouse can agree on.   When I started as a foster parent, I was single and did not have to consult with anyone about house rules or consequences. When I married, I went from being the only adult who mattered to being part of a parenting team. I had to learn to talk things over instead of assuming that any reasonable and rational adult would agree with me.  I also had to learn, that if we couldn’t agree, it was better for me to give in than to try work around my husband.  Children need the stability of predictable consequences, but even more they need the stability of parents who work together.  In this instance, the goal is not nearly important as how the team works.

The second question is who takes point on the consequences.  It’s a simpler question in stepfamilies, because the biological parent should be the one imposing the rules. Your stepchildren may or may not accept you, and they will automatically defer to the parent that they know best. Making that shift was the most difficult one for me. I do not defer easily to anyone, and I had to make a conscious effort to let my husband have the final word about his sons.  As with every other parenting decision, your children need the structure of your agreement more than they need your brilliant engineering.

In foster families, the question can be a bit more complicated because there is no obvious default choice.  But it usually won’t take you long to figure out which parent has the most influence with which kids.  It’s not a matter of respect or authority or any of those issues.  It’s simply the way kids brains are wired — they will respond to some adults better than others.  Don’t try to fight reality.  Let that parent be the one to take the burden of explaining and enforcing the house rules.  Of course, the principle about parents presenting a united front still applies.

Yes, I know that sometimes when we disagree with our spouse, we are 100% right and their decision is the exact wrong decision.  What I had to learn in those situations is that being right is not real question.  The real issue is what we are teaching our kids about how to resolve disagreements and keep relationships strong.  What we show is far more important than what we say.

Just as important, I discovered that there is real freedom in letting go of decisions.  Not only did it help my relationships, but it reduced my stress.  Of course, I still cared about the outcome, but not worrying about controlling the situation freed up my resources to deal with the important issues.  It was not only the right decision for my kids, but it helped me conserve my emotional resources for the long haul.

In short, enforcing rules follows the same pattern as every aspect of establishing a relationship with our children.  We have to concentrate first on our commitment to our kids and our family.  Everything else will follow on its own timetable. 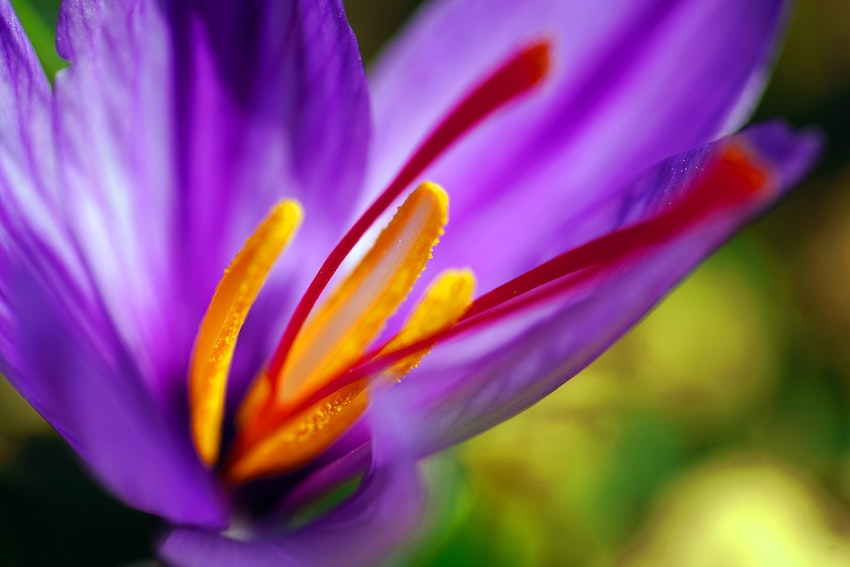 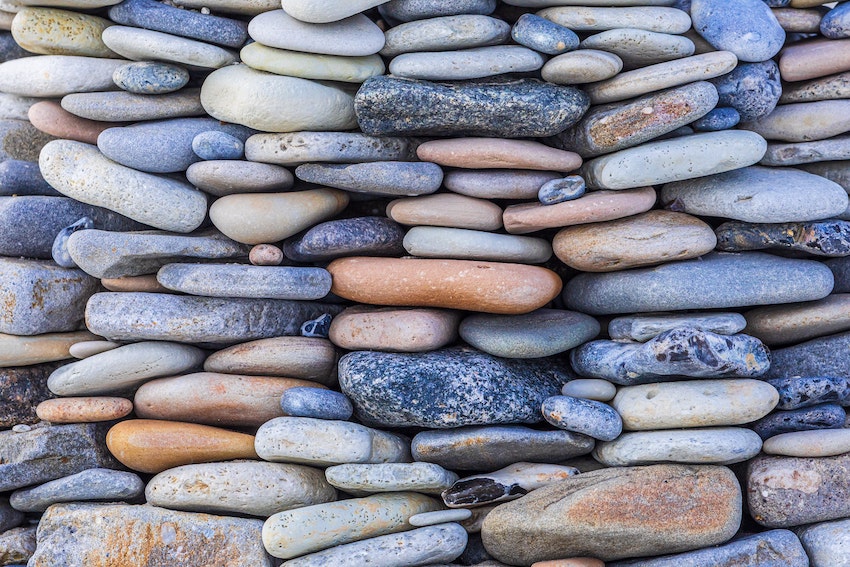 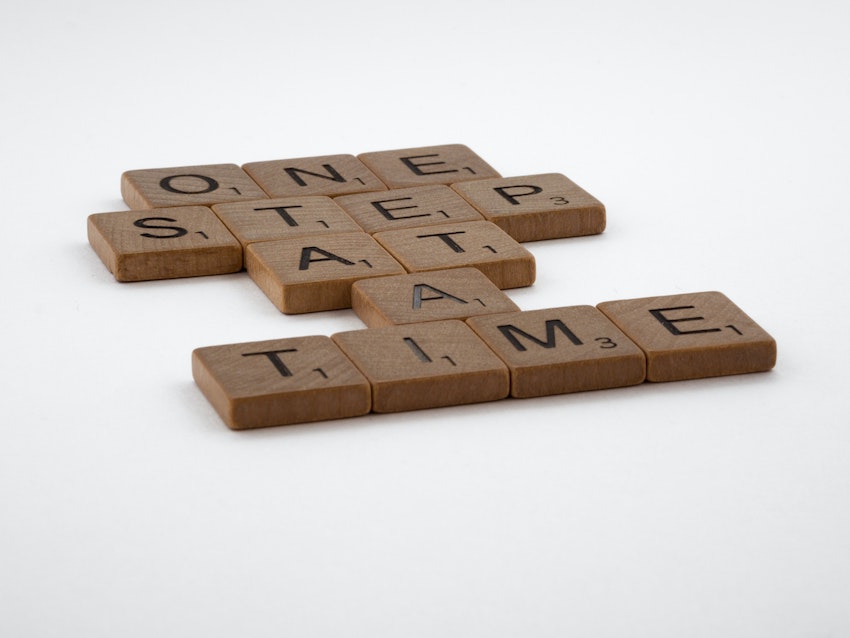