One Key Reason that We Burn Out as Parents

One of the common themes I hear, and have experienced, about raising other people’s children is how exhausting it can be. Parenting any child is difficult but stepping into a child’s history has its own sets of stressors. I have long thought that a big part of the problem is the high standards

One of the common themes I hear, and have experienced, about raising other people’s children is how exhausting it can be.  Parenting any child is difficult but stepping into a child’s history has its own sets of stressors.  I have long thought that a big part of the problem is the high standards that we set for ourselves.  We (and our culture) expect that we will be always patient, calm, and thick-skinned, while simultaneously protecting our children from the world and equipping them to deal with its dangers.  It’s an impossible set of expectations, and it’s no wonder that we find ourselves exhausted from trying to keep up.

Now I’ve found a social science study that supports my opinion (so it must be a great study).  Researchers surveyed 17,400 parents from 42 countries, using a standard scale of parental burnout.   The items they measured will sound familiar to many of us — statements such as “I feel completely run down by my role as a parent,” and “I do not enjoy being with my children.”  The researchers then calculated the average scores for each country, and cross-referenced the country scores with the cultural values indexthat Geert Hofstede developed.  The only significant correlation they found was that burnout was highest in western individualistic societies.  The United States ranked behind only Poland, Belgium and Canada (barely) in average parental burnout.  Other western European countries were not far behind.

Not surprisingly, when the researchers drilled down into the demographic data, they found higher burnout among parents in disadvantaged neighborhoods, single parents, and stepparents.  Multigenerational families did better than two-parent families.  The greatest predictor, however, was an individualistic culture.  Hofstede defines that culture as one that places more responsibility on individuals than on collective groups.

The researchers noted that parenting norms in the most individualistic countries have “become increasingly demanding over the last 50 years,” requiring more involvement from parents and placing more pressure on them.  Standards have evolved to such an extent that “parents who would have been considered as good and attentive parents 50 years ago would now be viewed as neglectful as best.”  The researchers quote one expert that we are now in the era of “a child-centered, expert-guided, emotionally absorbing, labor-intensive, and financially expensive view of parenting.”

All of that should sound very familiar.  More important, it’s a standard that is impossible to meet.  We are burning ourselves out trying to do all that we, and our peers, demand of us as parents.  The inevitable result is that we run out of resources and become emotionally distant, and everyone in the family suffers.

We can’t change our culture overnight or the expectations of our fellow parents.  But we can change our attitudes.  We can start with recognizing that our children have agency to make their own decisions.  We simply cannot control all of their actions, attitudes, or decisions.  There is no magic formula of parental attention and involvement that will make their lives perfect, or that will make them value and listen to us.

Next, we can recognize that not only is perfect parenting a pipe dream, but that our efforts in that direction can harm our children.  The more we protect them from the risk of harm, the less prepared they are do deal with life as adults.  Of course, we don’t expose them to more than they can handle, but the more we let them deal with age appropriate reality, the more skills they will develop.  I use the analogy of immunizations.  We don’t protect children from measles by dropping them down in the middle of a hospital ward of measles patients.  But we give them a safe exposure to measles in a vaccine to stimulate their immune system to develop resilience.  Their psychological immune system works the same way — they need safe exposure to reality in order to develop psychological resilience.  It is not neglect to let our children learn coping skills by experience.

So, if you are feeling stressed and burned out, consider whether the best first step is simply to give up some of the responsibility we load onto ourselves.  Stop demanding that we be miracle workers who can magically protect our children and at the same time teach them life skills.  Stop buying into the child-centered, emotionally exhausting and labor intensive view of parenting.  Stop beating ourselves up when our children exercise their agency and make bad decisions.  That step of accepting limited responsibility will make a huge difference in our ability to stay engaged for the long haul. 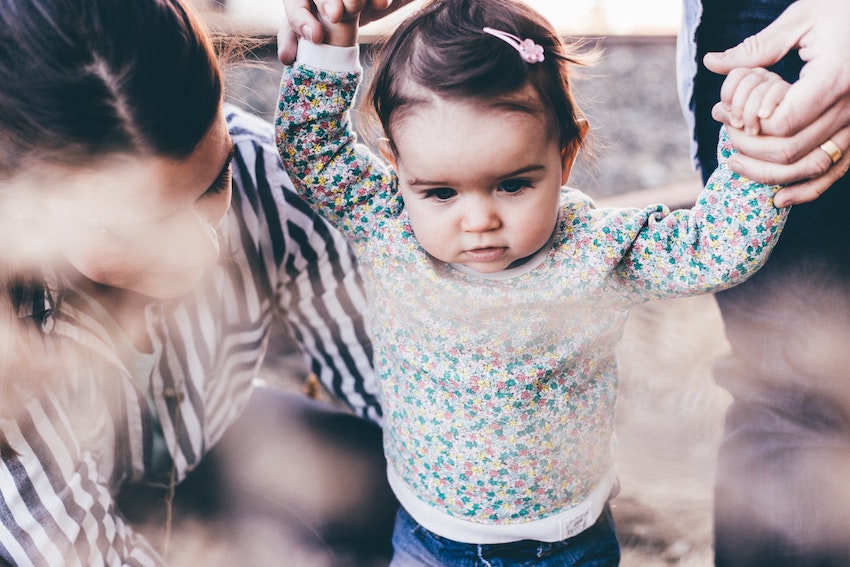 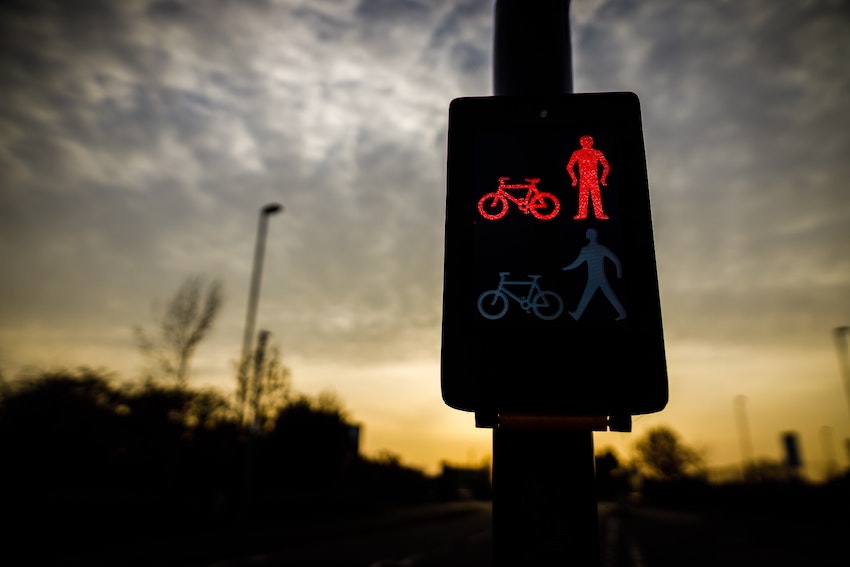 How Healthy Boundaries Can Be Your Best Self-Care 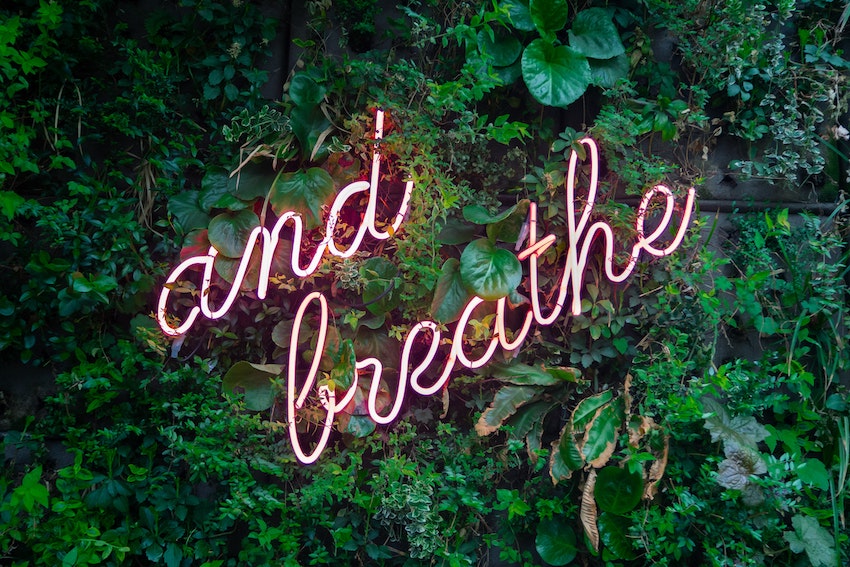 Five Principles of Effective Self-Care for Foster and Bonus Parents