Which Comes First, Resilience or Self-Esteem?

A pattern that shows up very often in studies of resilience is a high correlation between resilience and self-esteem...

A pattern that shows up very often in studies of resilience is a high correlation between resilience and self-esteem.  It would be very easy to conclude that, if we help children develop self-esteem, we can also increase their resilience.  These studies, however, only measure correlation, not causation.  Furthermore, other studies of self-esteem indicate that it comes not from adult encouragement or self-talk, but actual accomplishments.  In other words, resilience may lead to self-esteem rather than vice-versa.

For decades, Americans smothered their children with positive talk aimed at improving their self-esteem.  A groundbreaking 2003 review of mental health research found no evidence that self-esteem leads to positive life experiences.  To quote the study, self-esteem is “not a major predictor or cause of almost anything.”  More important, “it is far from clear that interventions aimed at boosting self-esteem will be sufficient to produce positive outcomes.”  Thus, simply praising children in an effort to boost their self-esteem will not help them succeed in any meaningful way.

In fact, some studies have shown that praising children with low self-esteem actually can make them feel worse.  One study, for example, looked at the difference between what it called “person praise,” directed at a child’s ability or other personal qualities, and “process praise,” directed at a child’s behavior.  They found that parents (in this study Dutch parents) were more likely to give “person praise” to children with low self-esteem.  A second part of the study found that children who received praise for their qualities felt worse when they failed at a task than children who received praise for continuing to try or for doing well on parts of the task.  Thus, if we want to help children feel good about themselves, we need to focus on their positive behavior rather than their intrinsic qualities.

If we want to help our children become more resilient, then, we need to stop trying to make them feel better about themselves.  In the words of the 2003 study, we need “a basic change in many self-esteem programs, which now seek to boost everyone’s self-esteem without demanding appropriate behavior first.”  Instead, we should reward children with praise for making right choices, behaving morally, and giving their best efforts.  We cannot create self-esteem that leads to success. Rather, we have to help them find the success that leads to high self-esteem. 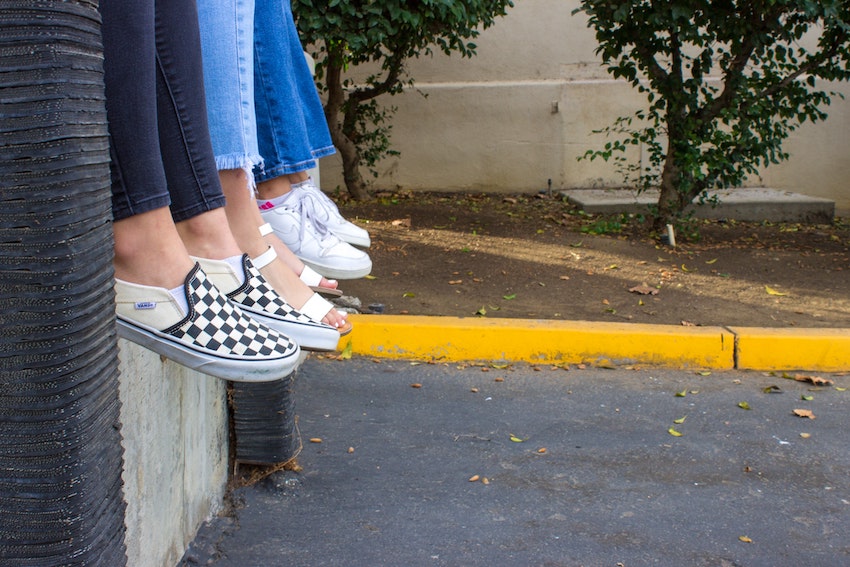 How to Live in Peace With Your Teenager 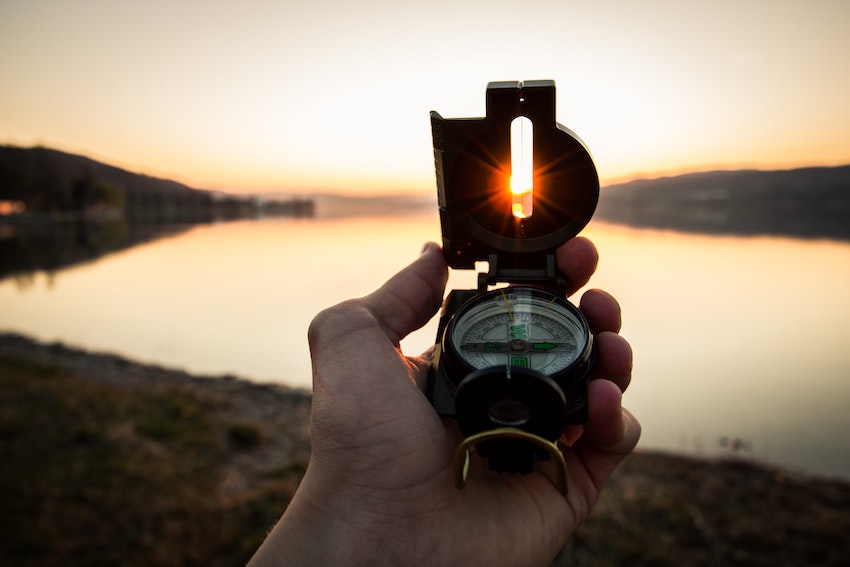 How To Navigate Mother's Day with Different Sets of Children 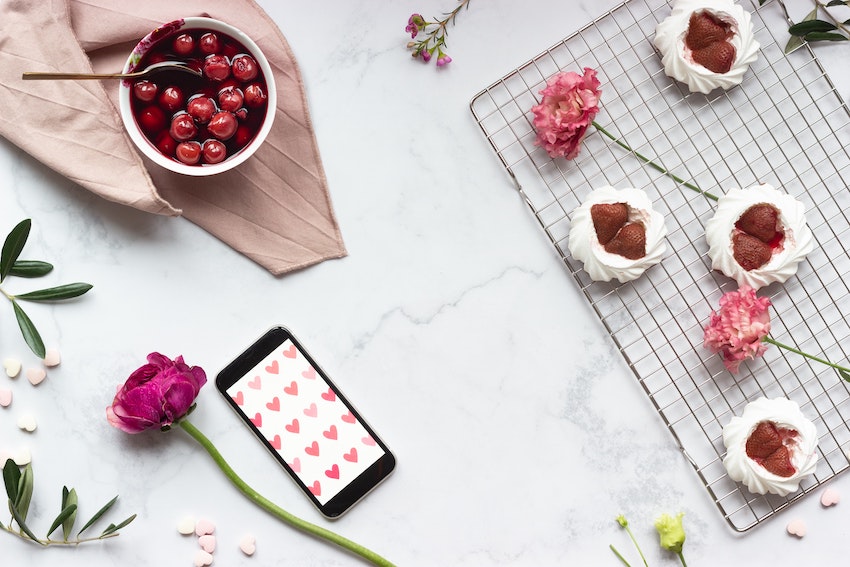