Why You Should Worry About Presents for the Other Parent

One controversy that surprised me after I married was buying presents for my stepchildren to give to their mother. As a foster parent, I never questioned that I needed to help my children strengthen whatever relationship they had with their...

One controversy that surprised me after I married was buying presents for my stepchildren to give to their mother.  As a foster parent, I never questioned that I needed to help my children strengthen whatever relationship they had with their biological parents.  Helping the kids (those who would accept help) find and select presents for their parents was just something I did without thinking much about it.    When I married and joined my stepsons’ family, I did not do any more analysis, and just added “boys’ gifts to their mom” to my list of things to do.

I was taken aback by the responses of some of my friends when they heard about that chore.  The surprisingly frequent negative comments ranged from, “You are a kinder person than I am” to “What has she done to deserve that?”  Wondering what I had overlooked, I started researching the question.  I discovered from the Great Guru Internet that I had breezed through a lot of nuances that I never knew existed.  Fortunately, I had not committed any of the bigger blunders.  I still believe strongly that encouraging your stepchildren or foster children to get gifts for their parents is the right thing to do, but we do need to pay attention to a few important boundaries.

The first thing we must pay attention to is what our child wants to do.  Some children have such bad memories of their parents that they do not want to send them anything except maybe hate mail.  The majority of my children always wanted to send something, but their interest levels varied.  I learned to let them lead on whether and what to get.  Of course, I set a budget and made suggestions, but at the end of the day, it is their relationship and their gift.  I will always remember (and chuckle at) the year that one of my stepsons insisted on getting his mother a generous gift card to the local theater.  I thought his mother would prefer a plant for her garden, but he saw nothing wrong with a gift that she could use to entertain him.

I also encouraged my kids to invest something in the gift.  I could require older kids to pay for part of it out of their allowance, while younger kids could create a handwritten card or note.  I always emphasized that it was their gift, so they needed to be responsible for at least part of it.  Again, how much I could encourage or require depended on the state of the relationship and their emotional temperature.  I always tried to respect whatever boundaries they set.

I also learned to approach the question very carefully.  Some of my children, including my stepsons, were happy to have my help.  I could simply ask, “What are we going to get your mom for Christmas?”  For children who had a more troubled relationship with their parents or who wanted to keep me at a distance, I simply asked, “Do you need me to help with a Christmas present for your dad, or are you taking care of it?”  It is difficult to know how to help someone who resists help or the season or a relationship, so we have to tread carefully.

Know the Point of the Exercise

One of the reasons that the negative reactions from some of my friends surprised me was that I had never thought of gift to my child’s biological parents as having anything to do with me or the other parent.  I had only two goals: (1) support the relationship my child had with that parent, and (2) teach my child to express appreciation to other people.  Those goals are the reasons that I still believe it’s the right thing to do.

Knowing the goal also helps set boundaries on our responsibility.  Just as with presents from them to my husband, I helped younger children more than older ones.  As my children reached their teen years, I started shifting more responsibility to them for their relationships, including cards and gifts.  I helped my younger children buy gifts for their father; the near-adults I just encouraged and nagged as necessary.  I followed the same chronology with their mother.  When they were children, they needed my help.  Now that they are adults, they can handle it on their own

I have some friends who leave the chore to their spouses, rightly believing that children tend to listen more to a biological parent.  That division of labor is best for some families. When I was a single parent, it was either me or nobody to do the job.  When I married, my husband and I quickly realized that I was better at keeping up with birthdays and holidays than he was, and my stepsons never resisted my help.  It was an easy transition for us.  The important things are that you and your spouse agree, and that it gets done.

The holidays always present us with lists of things to do and gifts to buy.  Having to buy presents for someone we don’t know well or even dislike may be annoying, but the holiday season is not about us.  If we are raising children who have or want a relationship with their biological parents, we need to help them have as strong a relationship as they can.  We also need to help them become the sort of people who think of others.  No matter how long our to-do lists this month, we need to put those goals at the very top of our lists. 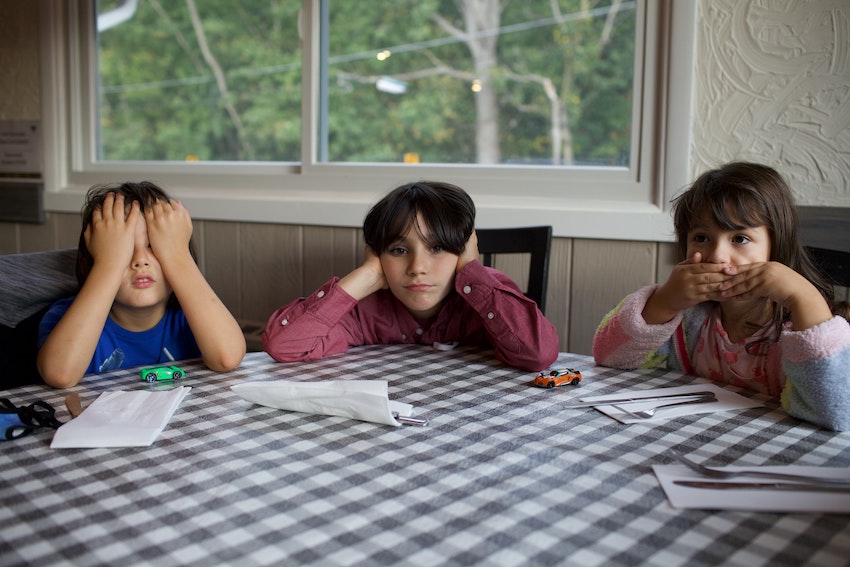 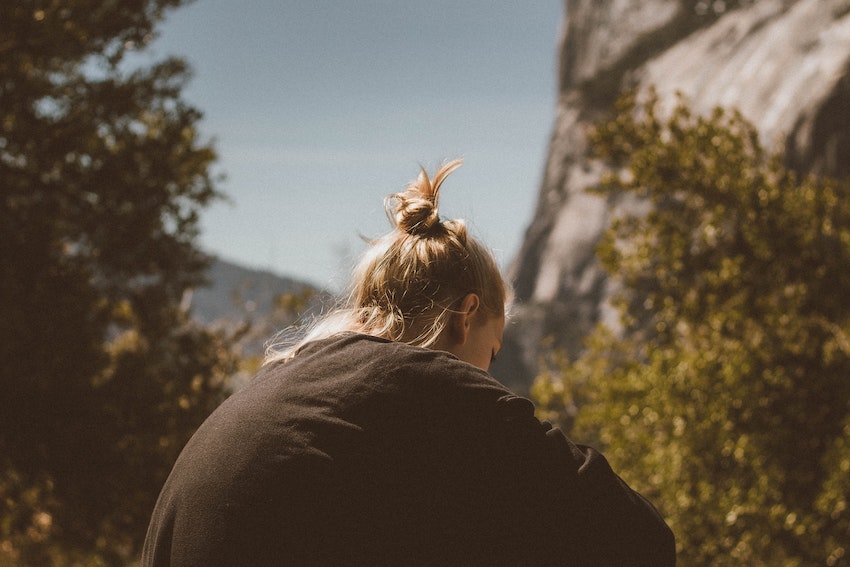 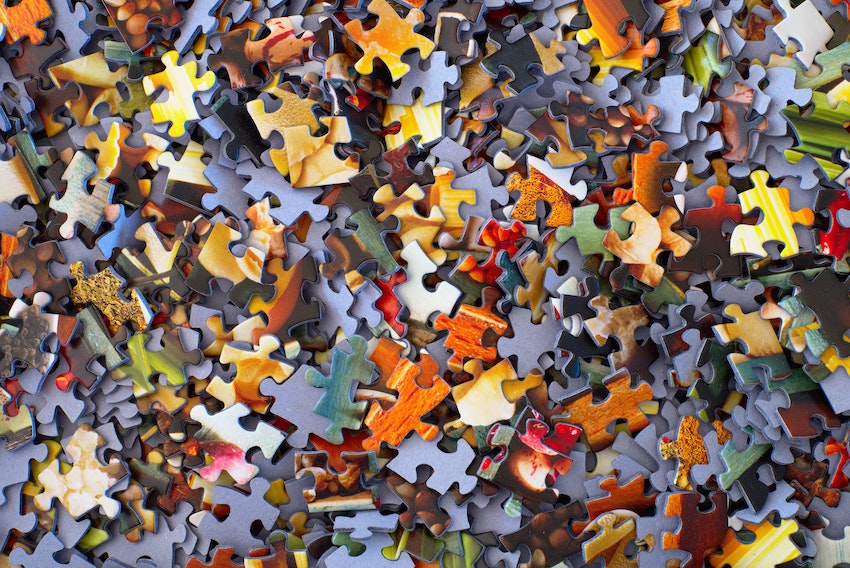